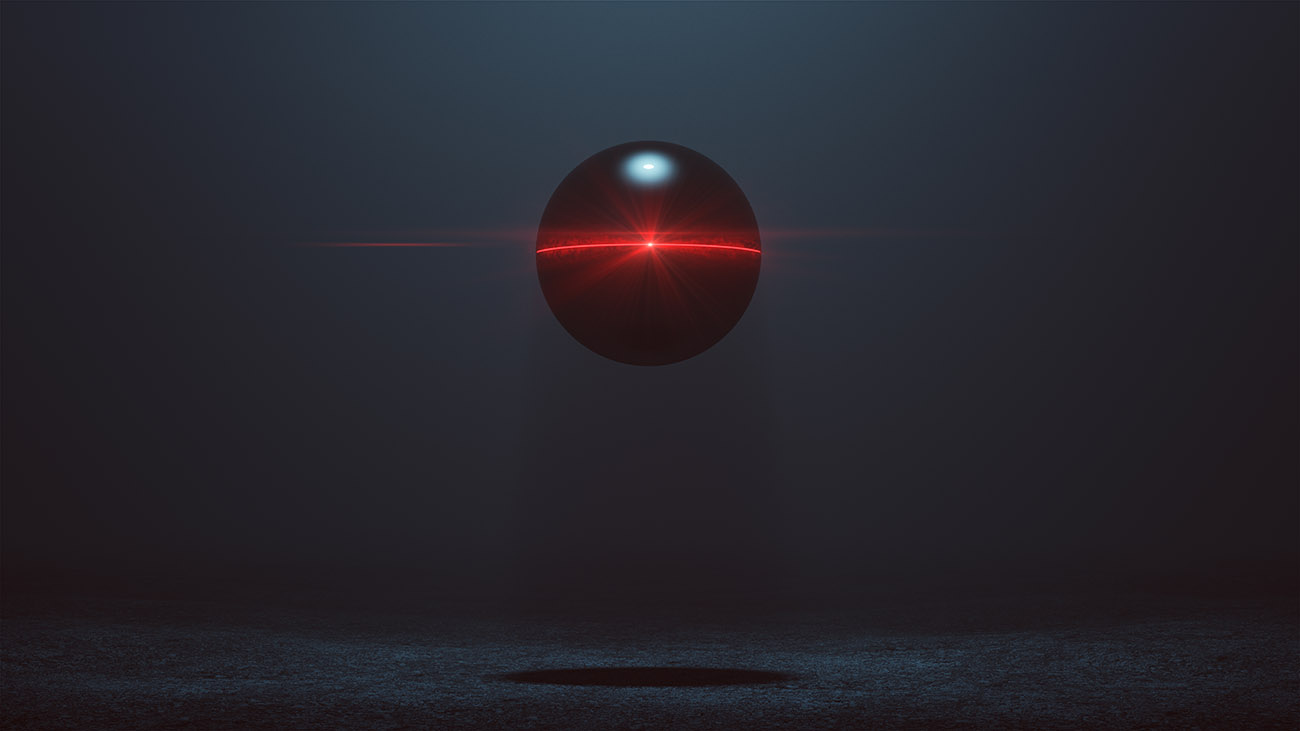 In the year 2048, it’s endgame. Inside the walls of the last inhabitable zones, unimaginably advanced technology has freed the lucky few to live like gods. But outside, the mass of humanity fights to survive in what’s left of the earth. Enormous forces battle to preserve the status quo, but a determined young woman discovers there’s still a sliver of a chance to make things right – but if she fails, those forces will push the world over into absolute and irreversible dystopia.